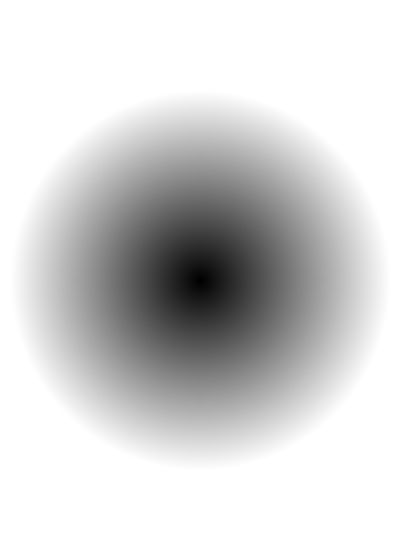 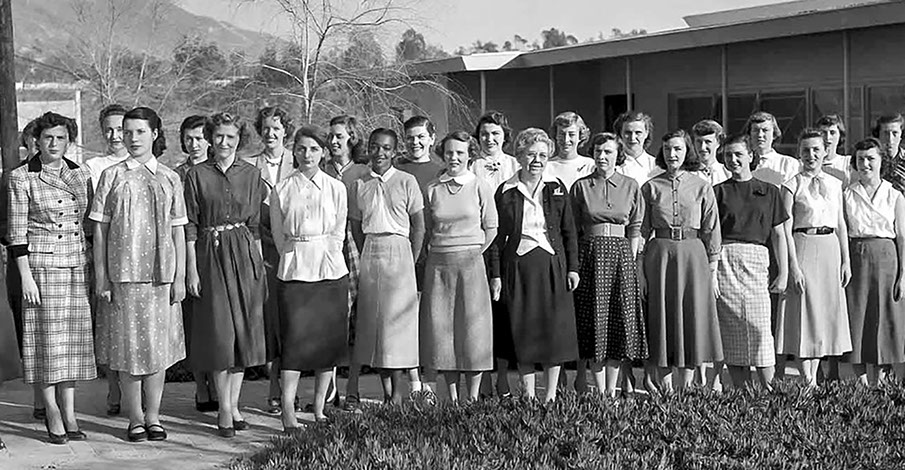 The women of the Jet Propulsion Laboratory helped launch the first American satellites, lunar missions and planetary explorations. Those “human computers,” as they were called, are seen here in 1953.

There are few places where the trails blazed by brilliant women have been as exciting as the new paths they are forging into the far reaches of our universe.

Women have been making their mark on the space program at JPL since the early 1950s, when they worked as “computers,” doing complex math, and essentially programming, for the engineers. It was a different time. Some even participated in the annual tongue-in-cheek “Miss Guided Missile” beauty contest.

But there was more to these women than flowers and tiaras. There in the first stages of humanity’s exploration of the stars, these “human computers” were the harbingers of a rising tide of women in science, engineering, technology and math, one that would see women moving into leadership positions in new fields across the globe. 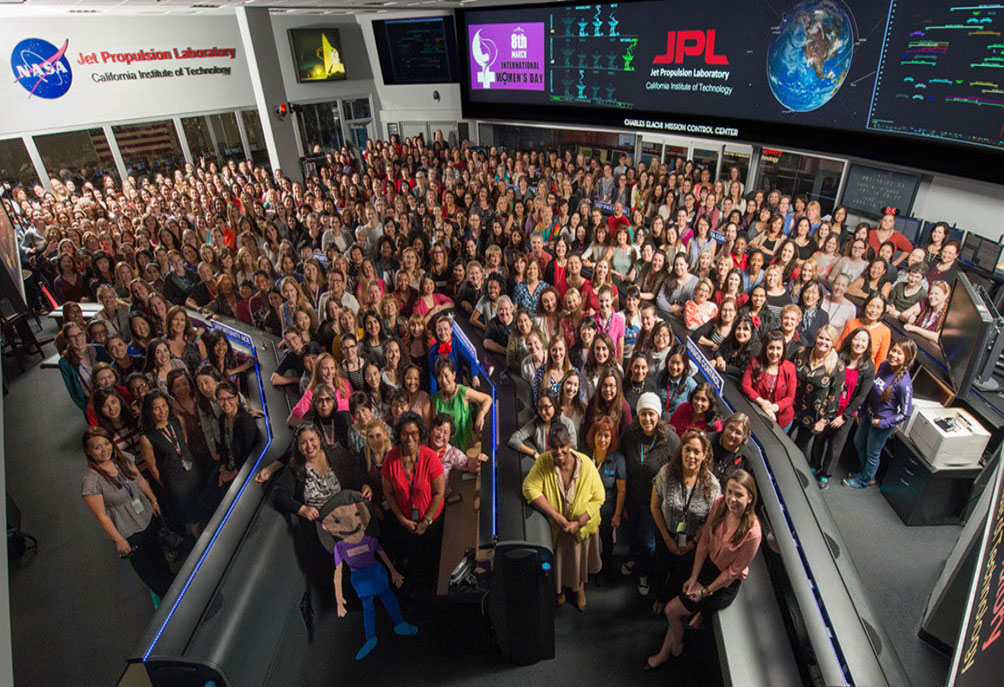 Since its inception, the Jet Propulsion Laboratory has distinguished itself by breaking new ground in the robotic exploration of space; sending spacecraft to every planet in the solar system, exploring the depths of our universe, and creating technology to improve our lives here on Earth. So it is not surprising that it was also one of the first to open its “upper floors” to women. JPL has been the beneficiary of this influx of bright minds, and is proud to be providing an open path today for women on the science track to fulfill their dreams.

We have selected a small sampling of the thousands of amazing women at JPL and NASA, to give you a chance to meet some of these modern day Galileos. If you or someone you know has dreams of conquering new territory in their lives and in our universe, we hope that these videos will inspire others as they inspire us. And we hope you will move forward with us as we continue to introduce new faces to the Women at JPL program.